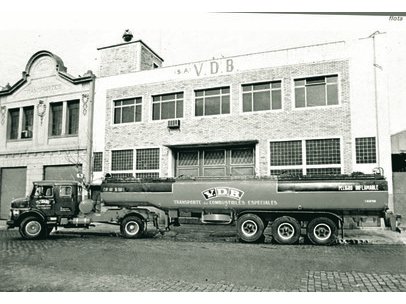 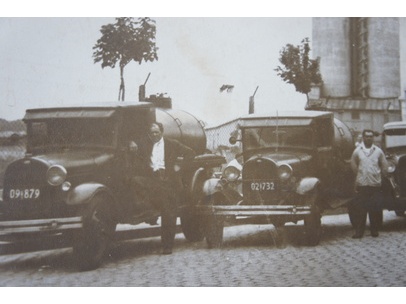 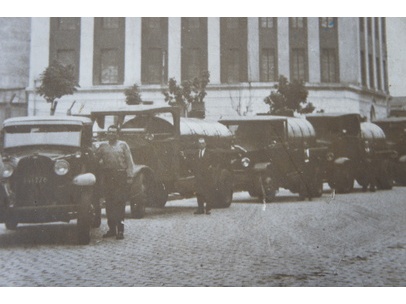 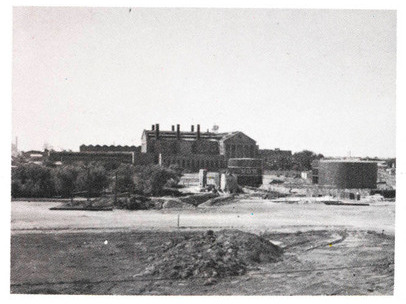 The origins of the company go back to 1893, when Victorio De Bernardi (VDB) settled down in our country and started transporting asphalt and fuels to make a living. Afterwards he sets up a family business which in the 1960´s starts building the storage plant in Dock Sud.
After the corporation set up by Victorio went bankrupt in September 2001, the workers started a process to take control of the corporation themselves and to turn it into a cooperative which they called Cooperativa de Trabajo Obreros VDB [VDB worker cooperative]. The cooperative was afterwards renamed DECOSUR. It was a tough period but the cooperative members worked hard and tenaciously, facing the future with faith and hope. Thus, they were able to fix the plant and to overcome the crisis which had brought about the bankruptcy of the previous company.

Since then, the cooperative has operated without stop and has gained the confidence of its clients, suppliers, auditors, and the government bodies involved. The cooperative has also deepened the cooperative values and has improved in order to perform a more efficient and responsible service.
In January 2012, the cooperative acquired a plant from the company SOLVAY INDUPA, since this petrochemical company had decided to cease its activities in Dock Sud. The cooperative reconditioned the plant to use it exclusively to provide the electric system with gas oil. This last event represented an important goal in the history of this worker-recovered company.